Elena Ailes: ON BEING SESSILE 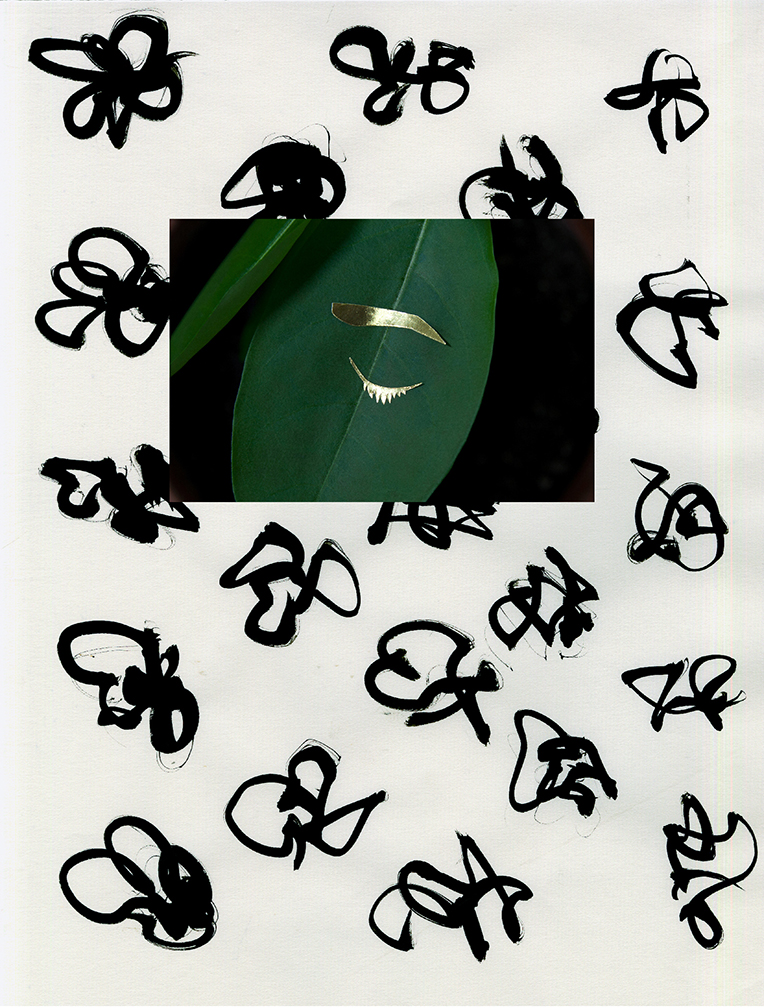 ON BEING SESSILE is an installation of accidental intimacies, wandering wants and surrealist objects. A constellation of mutable materials and images, the work is concerned with sleep, temporal shifts, intimacy and the idealistic and mystical desire for an elastic line between sensitive forms. The objects on exhibit range from a bed and a set of wayward shuttlecocks to sheets of embossed lead and a tiny mountain of copper. All forms shift, deviate from their promised function. We all need a place to rest, a forgotten room, and a caretaker.
This installation begins with a plant.

Solandra grandiflora is a psychotropic vine found throughout Central America, the Caribbean, and, through specific cultivation as an ornamental garden species, in parts of the southern United States. Commonly known as Golden Chalice or Cup of Gold, the orange trumpet flowers smell like coconuts, filling the air with scent meant to summon the autonomous ‘apparatus’ that is so necessary to the plant’s ability to reproduce: the pollinator. Honey bee as sex-aide. The massive orange blossoms also happen to release another sort of summons: a chemical identical in structure to human pheromones normally associated with the human reproductive activities of sex and love.

The term ‘vegetative state’ has long been used by the medical profession as a diagnosis for patients who exist in a wakeful yet unconscious state. The European Task Force on Disorders of Consciousness recently recommended that the term ‘vegetative state’ be abandoned in favor of a more neutral label: unresponsive wakefulness syndrome. This work takes note of the language for language swap that is occurring here: vegetableness for an immobile wakefulness.

We are most plant-like in the one third of our life that is unaccounted for, in our sleep. It is in sleep that we enter the temporal register closest to plant beings. We lie dormant, in darkness, our perceptive senses limited to simply absorbing light, heat, touch and sound. We are, for the most part, sessile, immobile.

If it is at all possible to articulate an accidental, or unconscious, intimacy, ‘it is to do so in effort to mark that moment when two replaces one as the smallest unit of humanity’. It is a pitch towards a yes, and kind of world.

Elena Ailes is interested in that which makes her a better person and a worse person, especially in theory. In reality, she is an artist living and working in Chicago, IL. She received her MFA in Sculpture from the School of the Art Institute of Chicago. She is currently running a victory lap, pursing an MA in Visual and Critical Studies, also from SAIC. Based in an exploratory research practice, her work takes the form of sculpture, installation, video and text and is concerned with the contextual relationships and complexities found within material histories, perception and narrative. 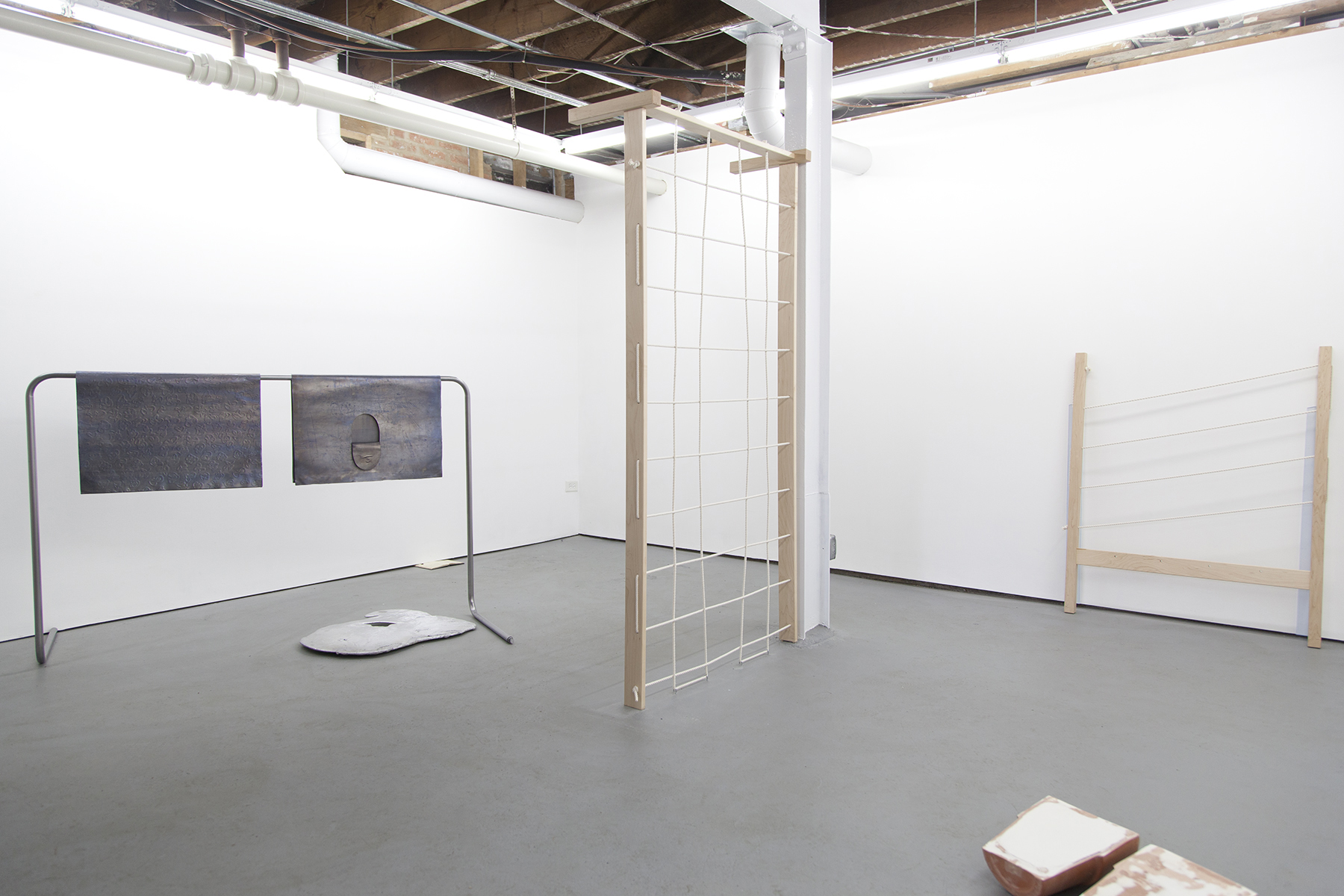 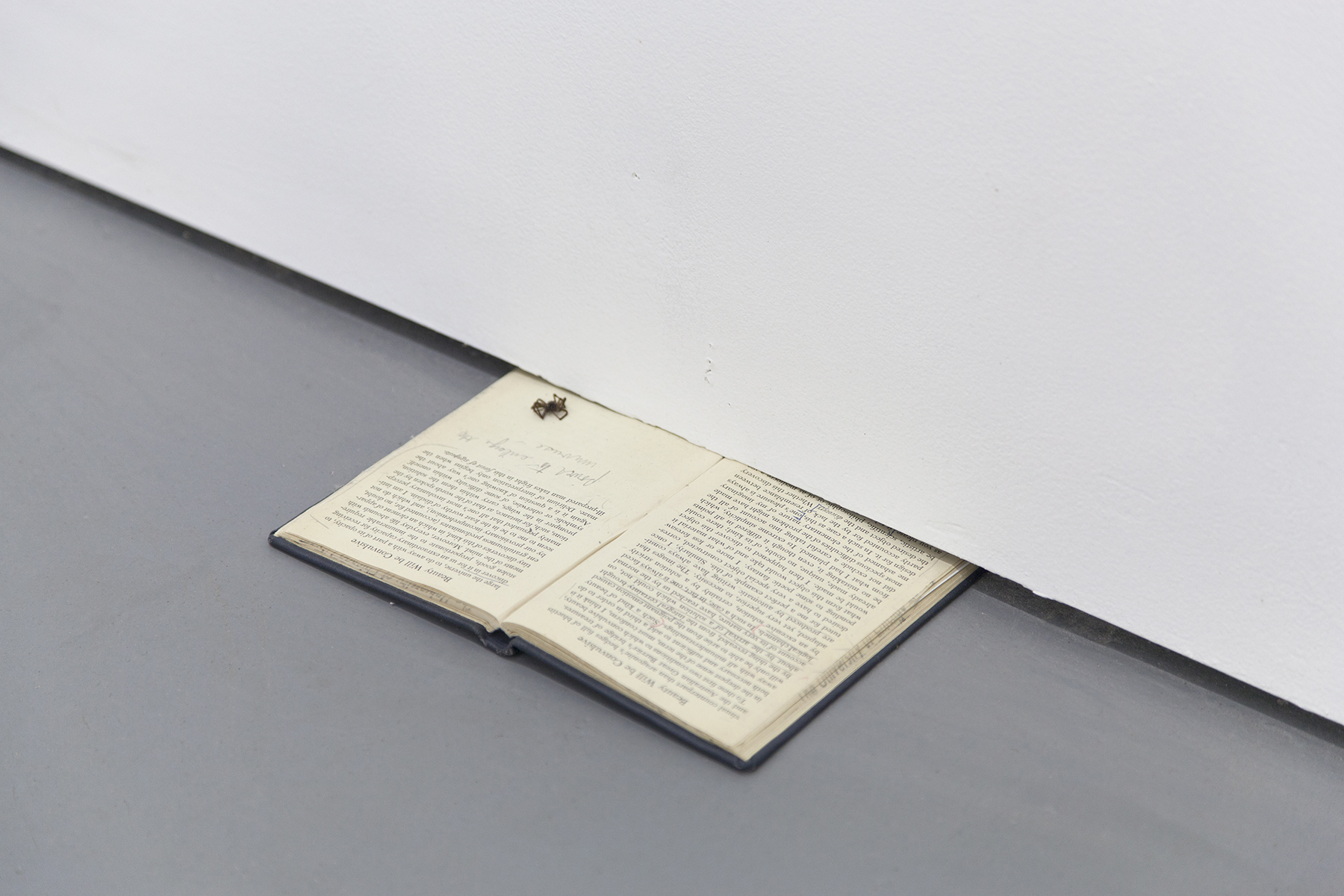 Breton’s What is (sic) Surrealism (property of the University of Chicago Library), wolf spider. 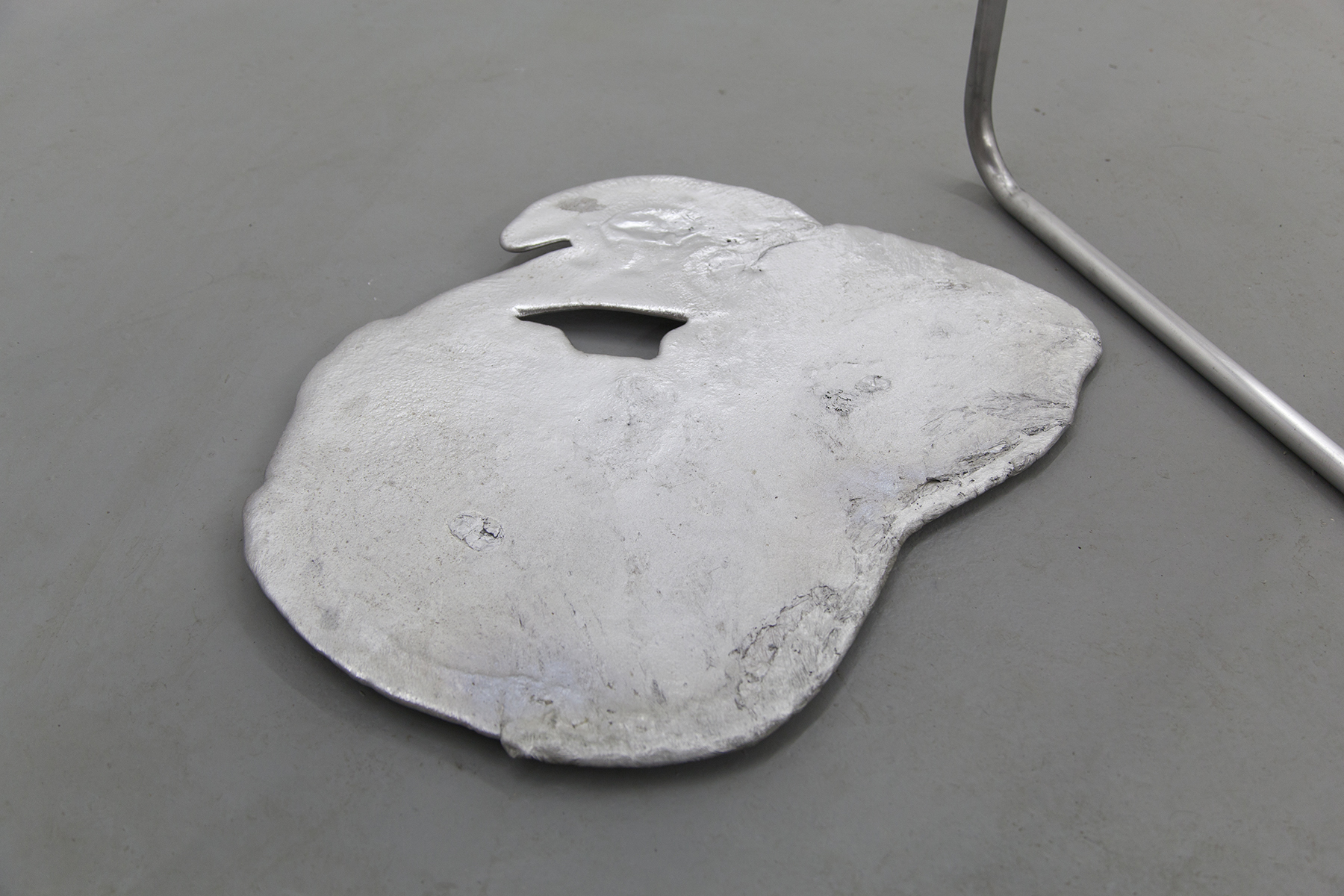 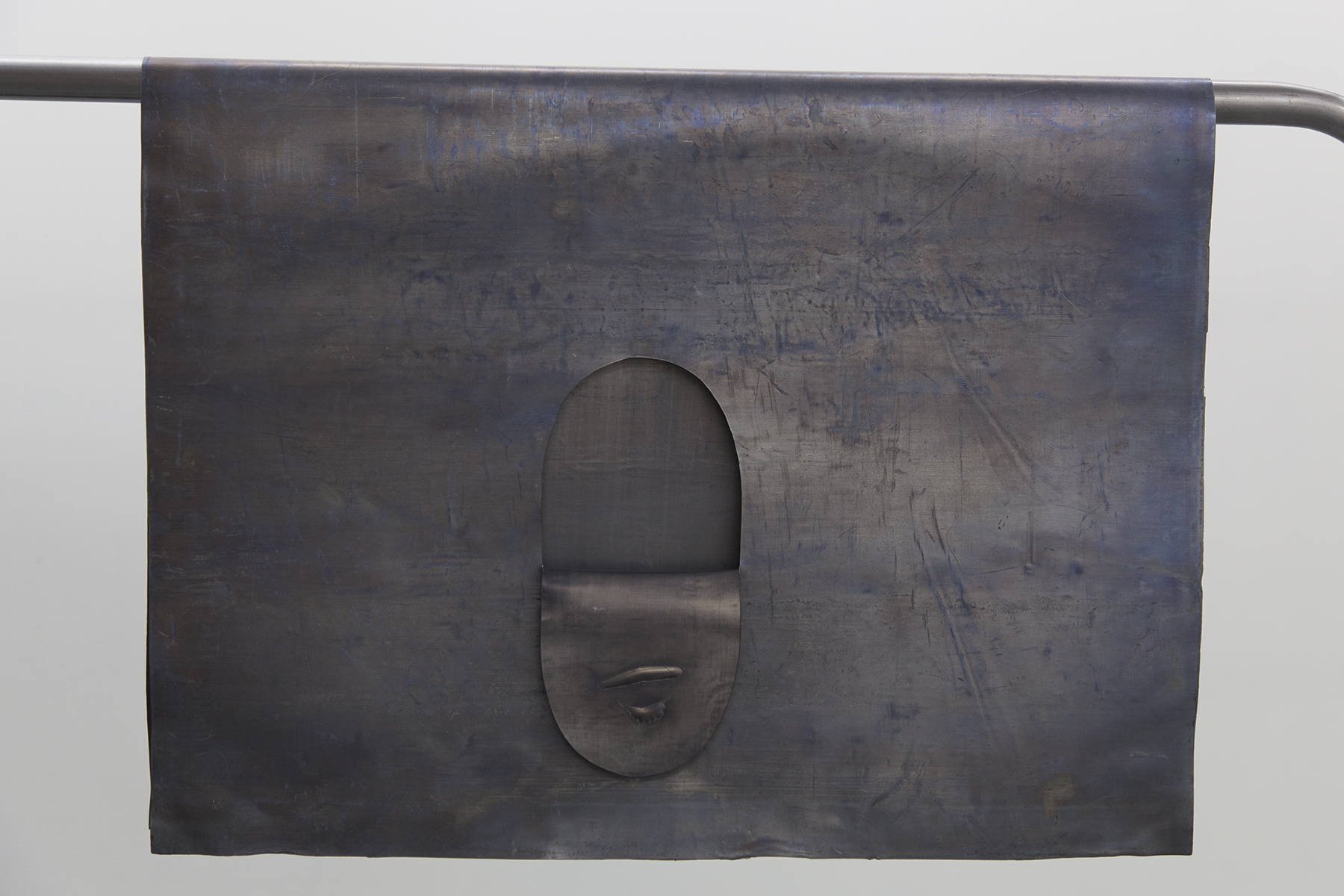 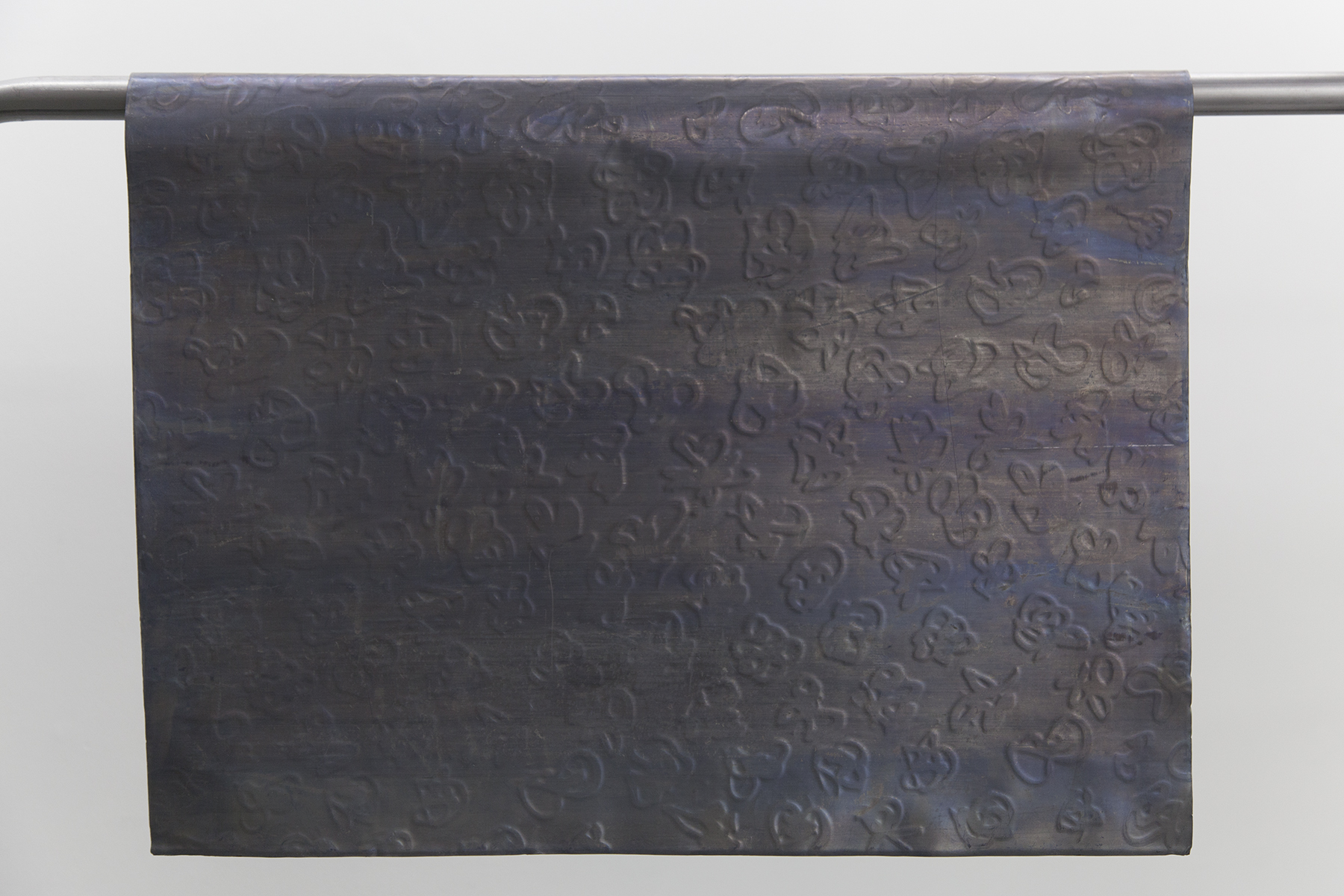 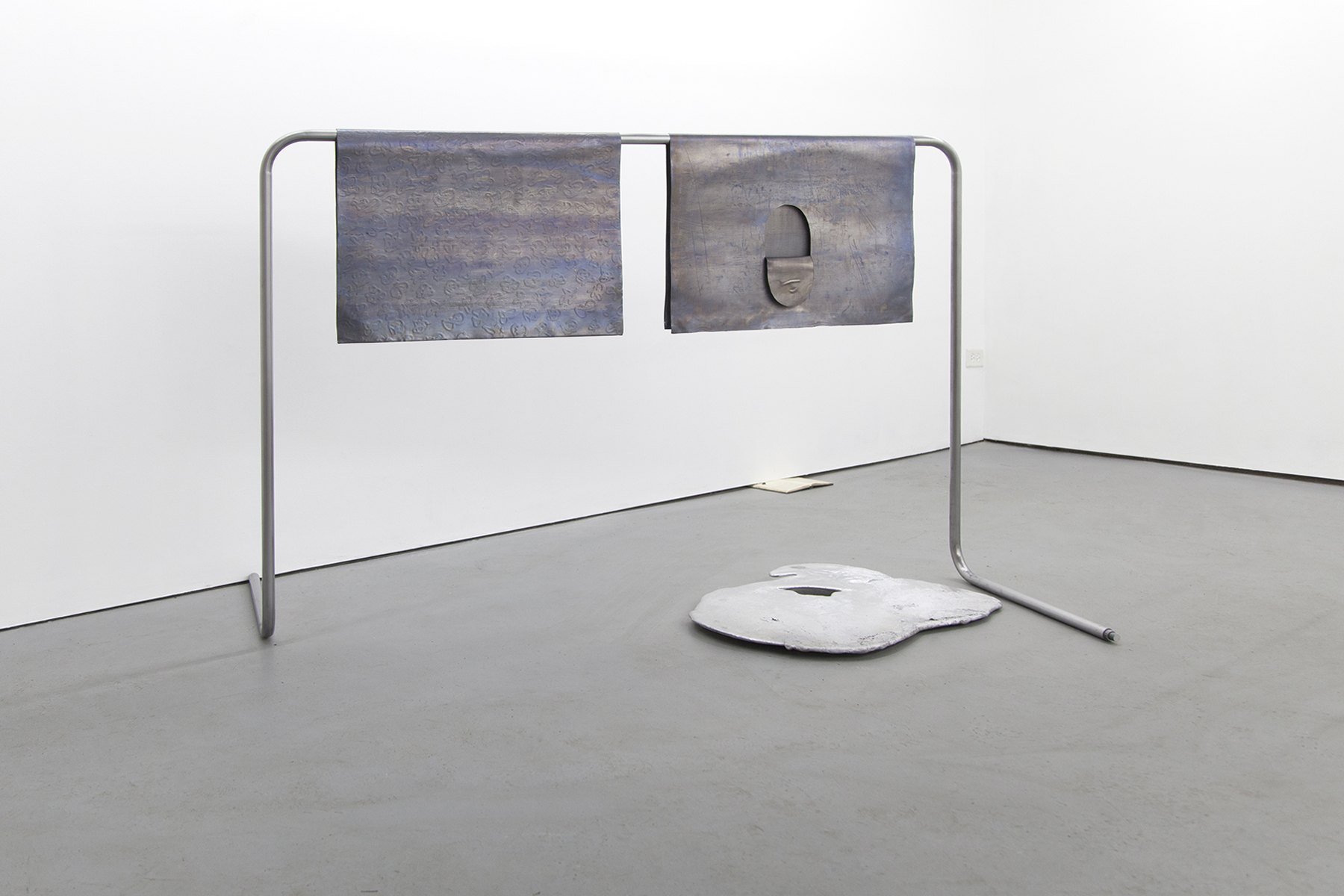 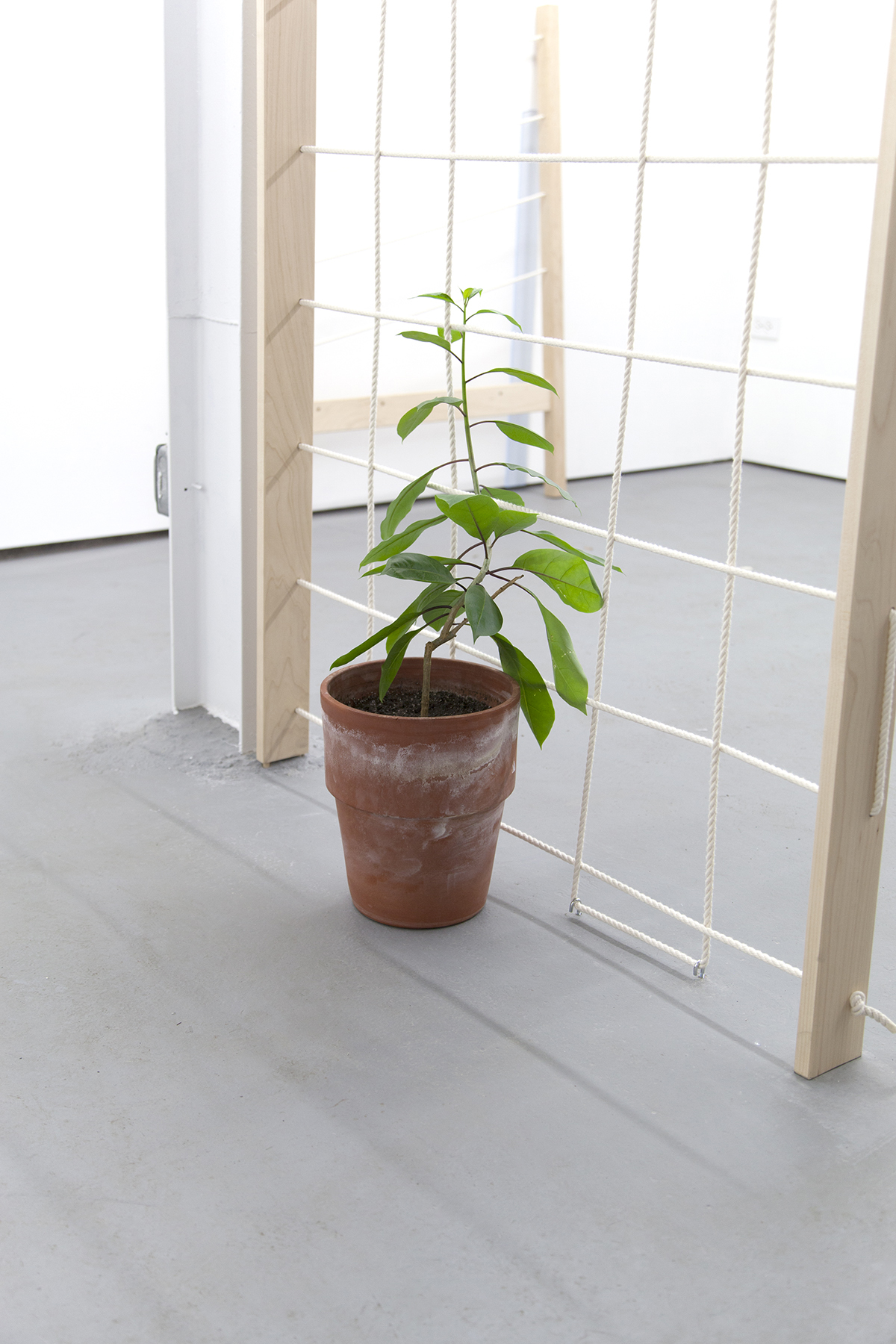 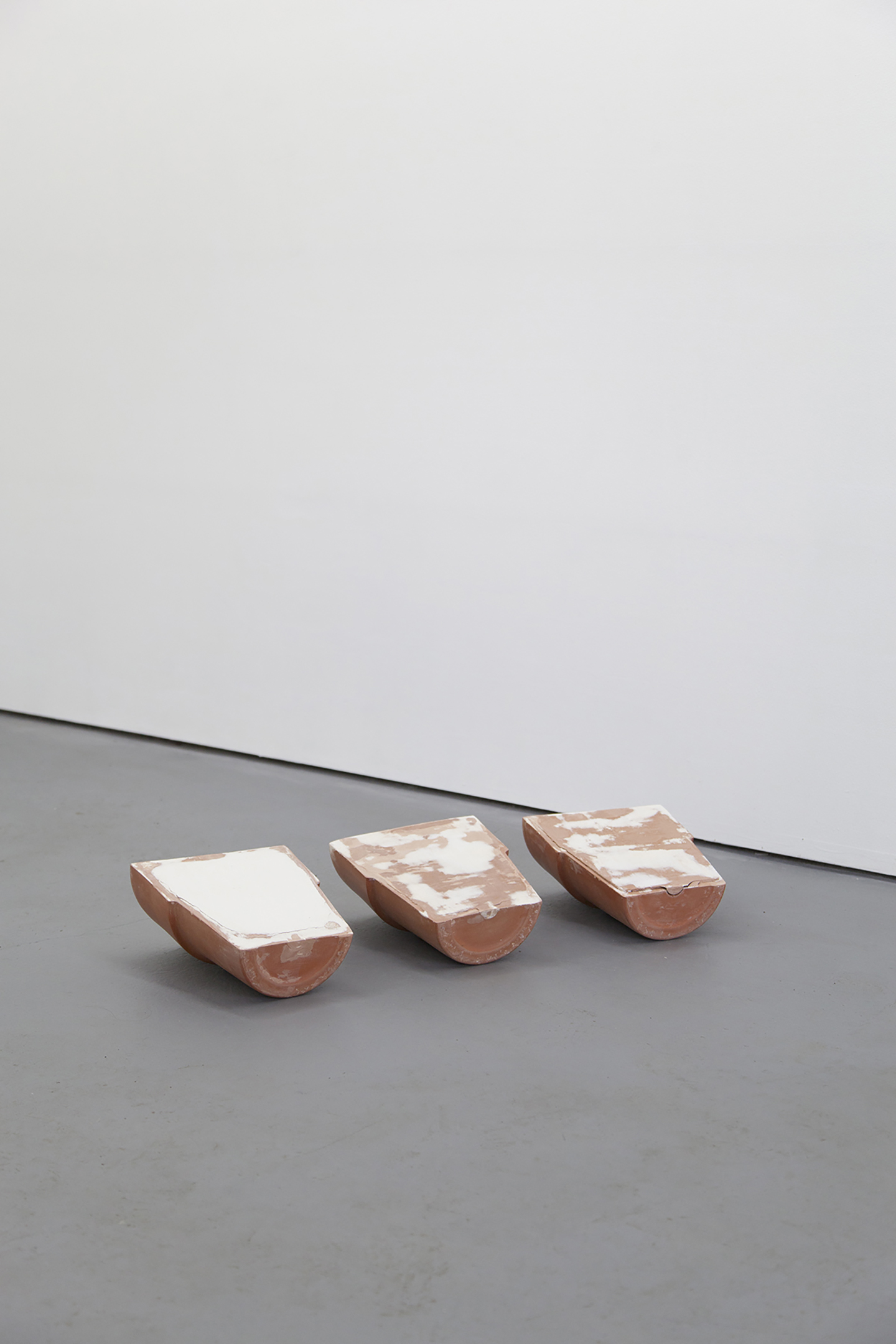