In the Shadow of the Future 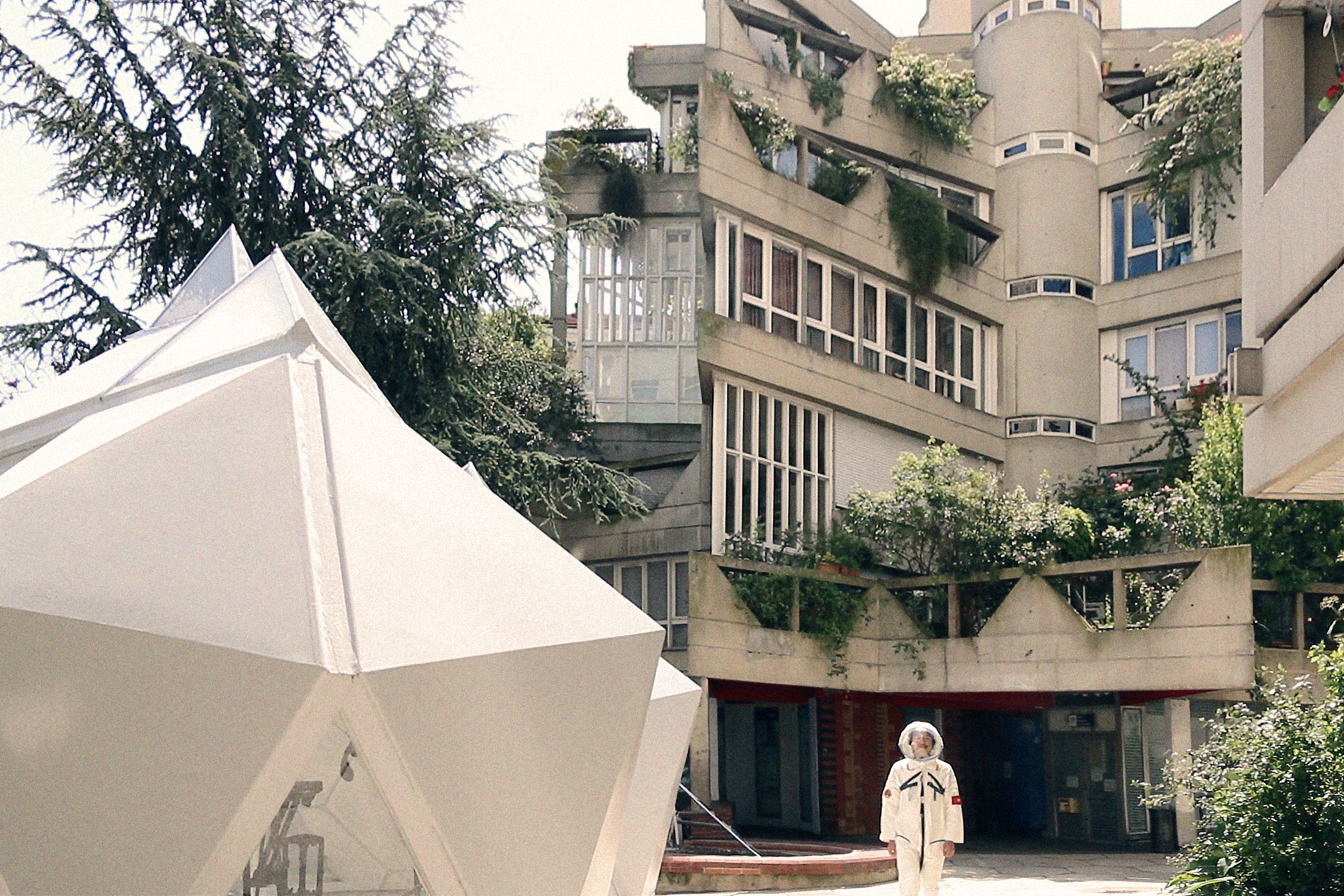 In 1979, Phạm Tuân, a Vietnamese fighter pilot, was selected to go into orbit with the Russian cosmonaut Victor Gorbatko as the first Asian in space as part of the Soviet Intercosmos Program, a political project of friendship diplomacy to connect the newly-formed communist governments. In the same year, thousands left Vietnam after the war to escape persecution from the new communist government. Many landed in the commune of Ivry-sur-Seine, a banlieue on the outskirts of Paris that hosts one of the highest concentrations of Vietnamese in France, most settling as refugees from the Vietnam War.

This urban landscape serves as the back drop of Hương Ngô’s exhibition at 4th Ward Project Space, In the Shadow of the Future. Begun in 2014, Ngô worked with members of the Vietnamese community in Paris to create a multi-channel video installation based on the character of Phạm Tuân, who quietly haunts these remnants of futuristic housing projects – many named after communist heroes – aged architectural stand-ins for political ideals transported and still nurtured by inhabitants of this communist stronghold today. Pointing to this moment in time and the cultural artifacts that remain, Ngô interrogates how questions of coexistence – on both global and local levels – might reclaim currency and expansive potential in our current moment.

Hương Ngô (Huong Ngo, Ngô Ngọc Hương, 吳玉香) is an artist born in Hong Kong, based in Chicago, and working between France and Vietnam. Her research-based practice connects personal and political histories using a conceptual, interdisciplinary, and often collaborative approach. Having grown up as a refugee in the American South, Ngô interrogates the ways in which power is bound up with language and creates work that reframes the hybrid, the imperfect, and the non-fluent as sites of survival and knowledge. Performance and, alternately, the absented body and its traces are strongly present in her work. Both archeological and futuristic, her work operates in layers, continuously making and unmaking an unruly archive.

This project is partially supported by an Individual Artists Program Grant from the City of Chicago Department of Cultural Affairs & Special Events, as well as a grant from the Illinois Arts Council Agency, a state agency through federal funds provided by the National Endowment for the Arts. 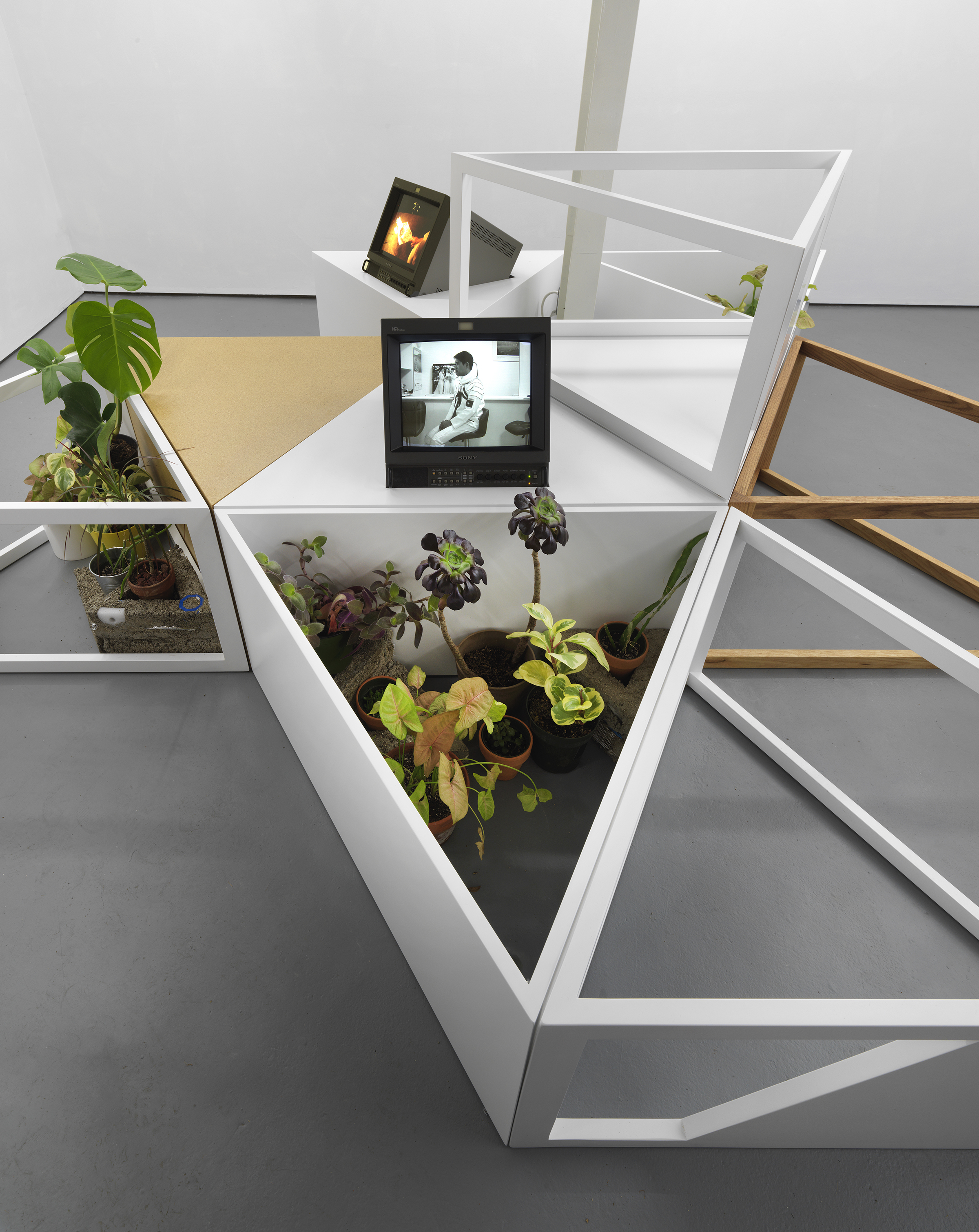 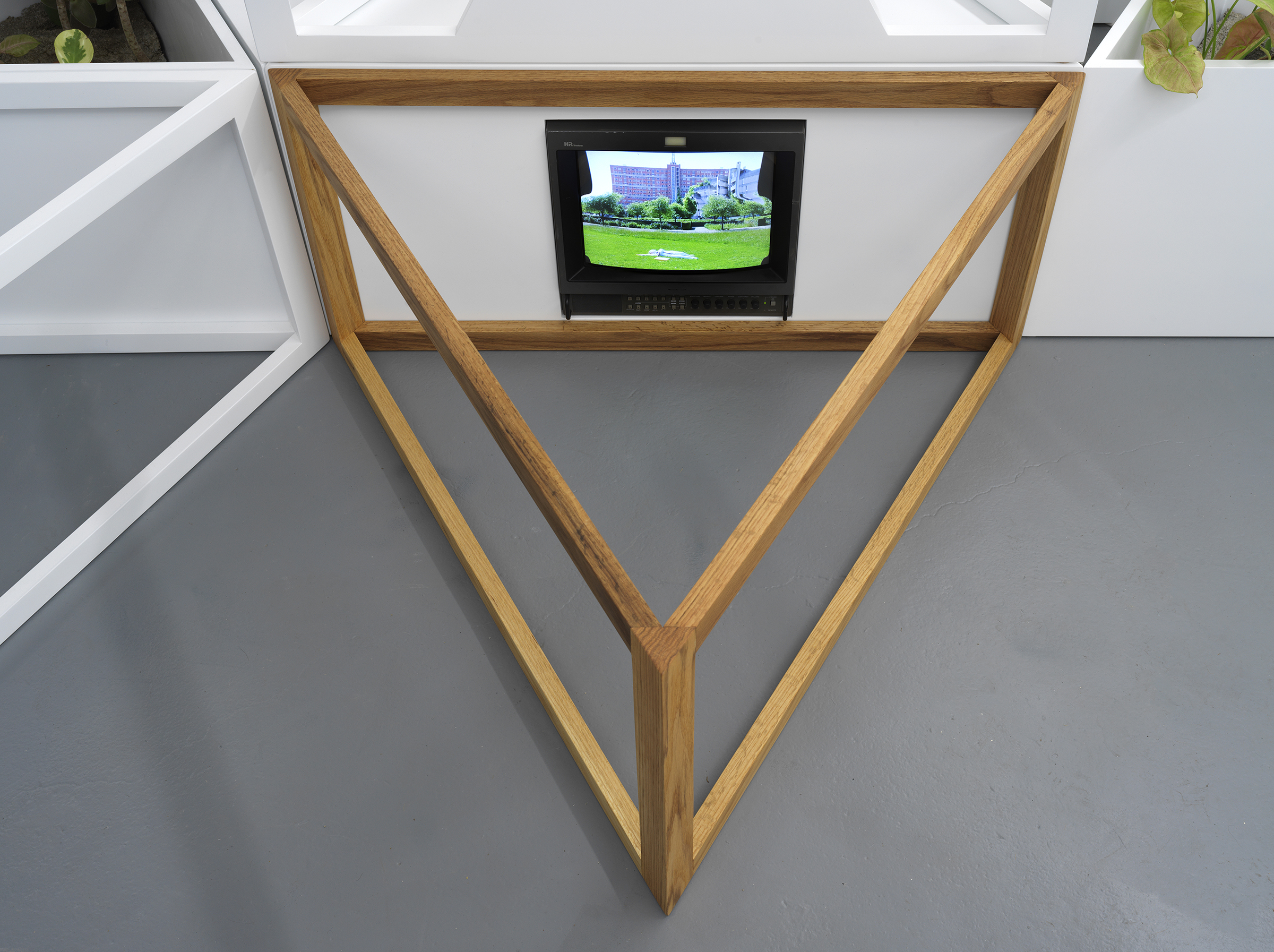 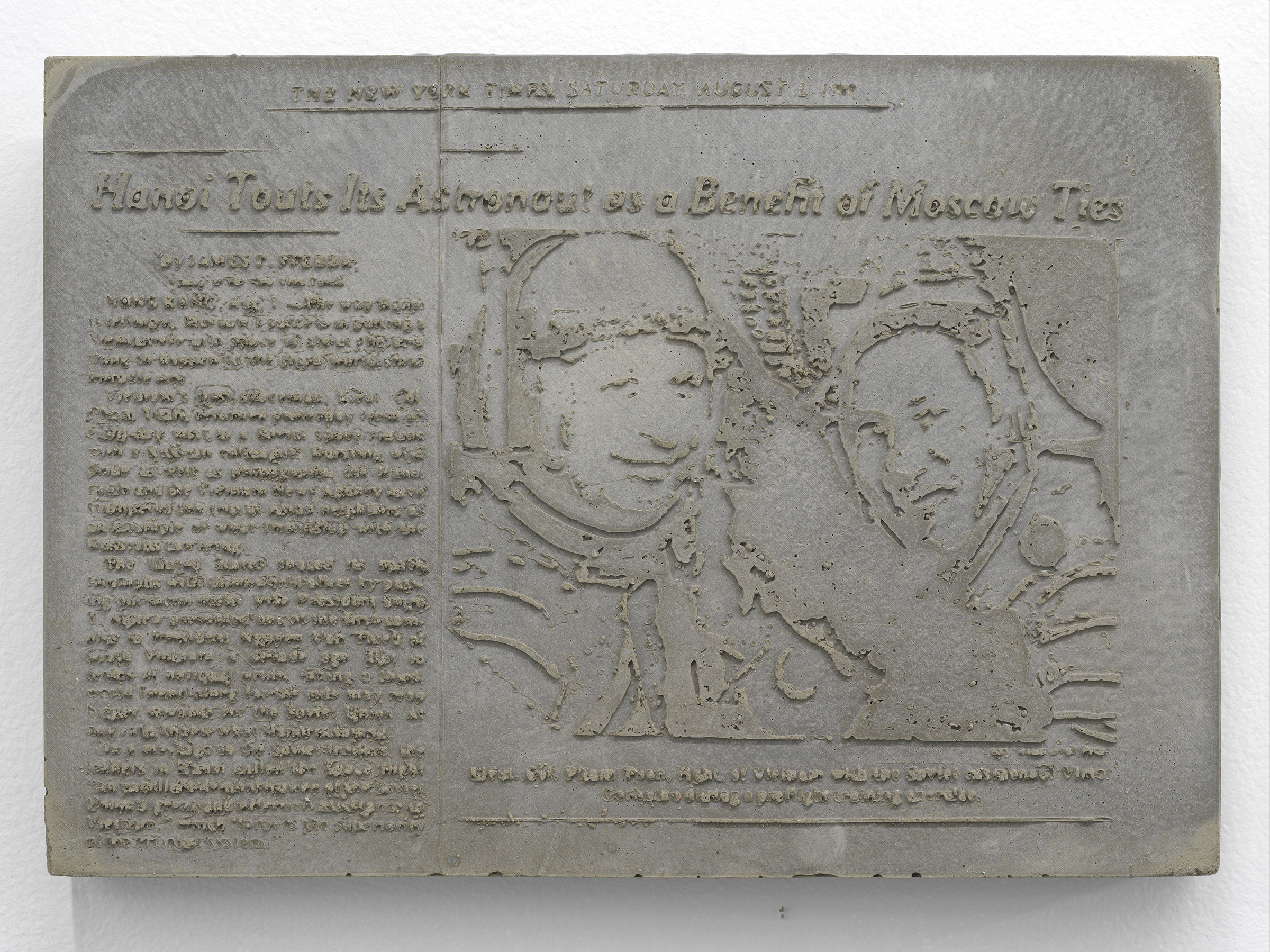 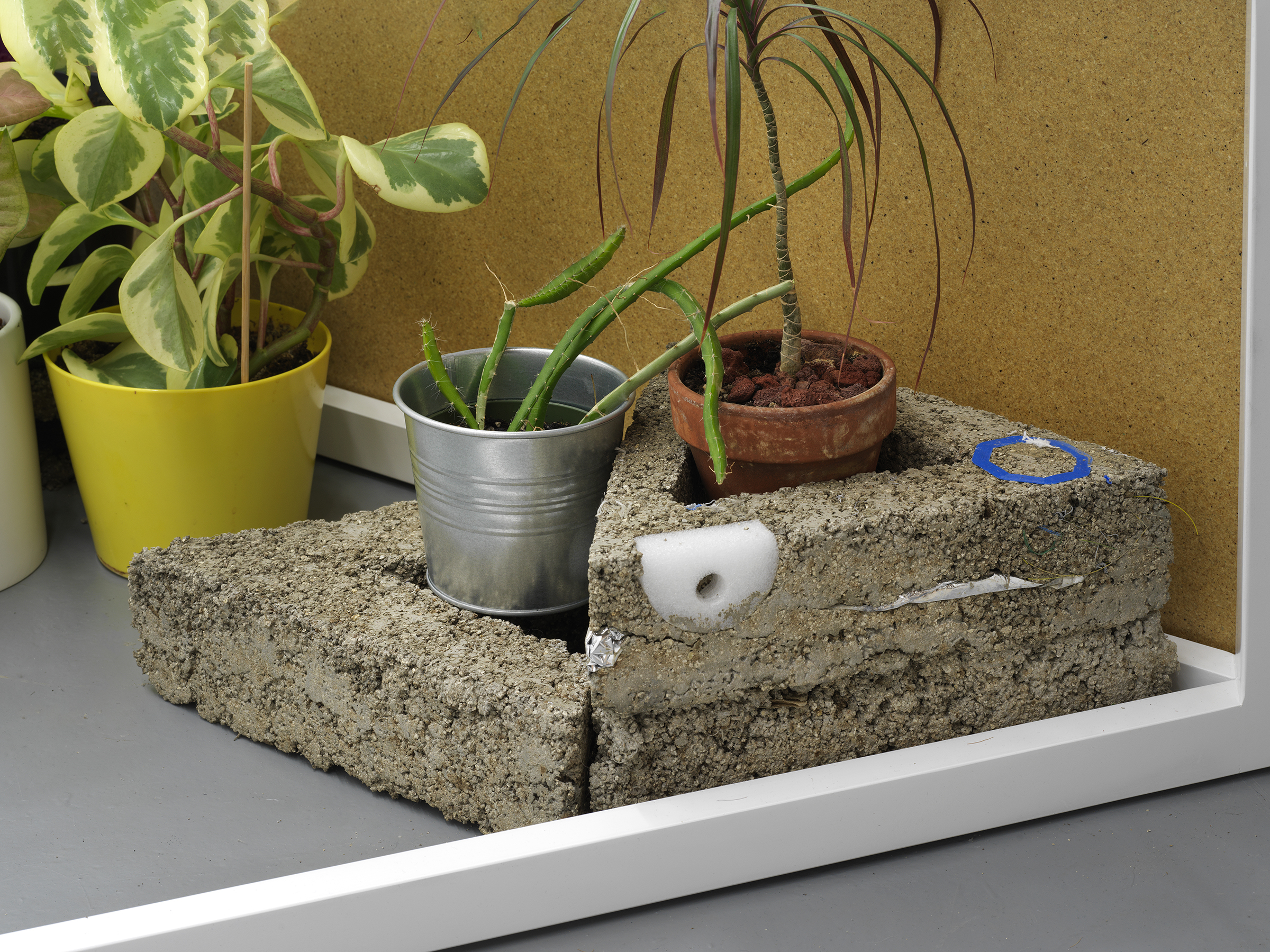 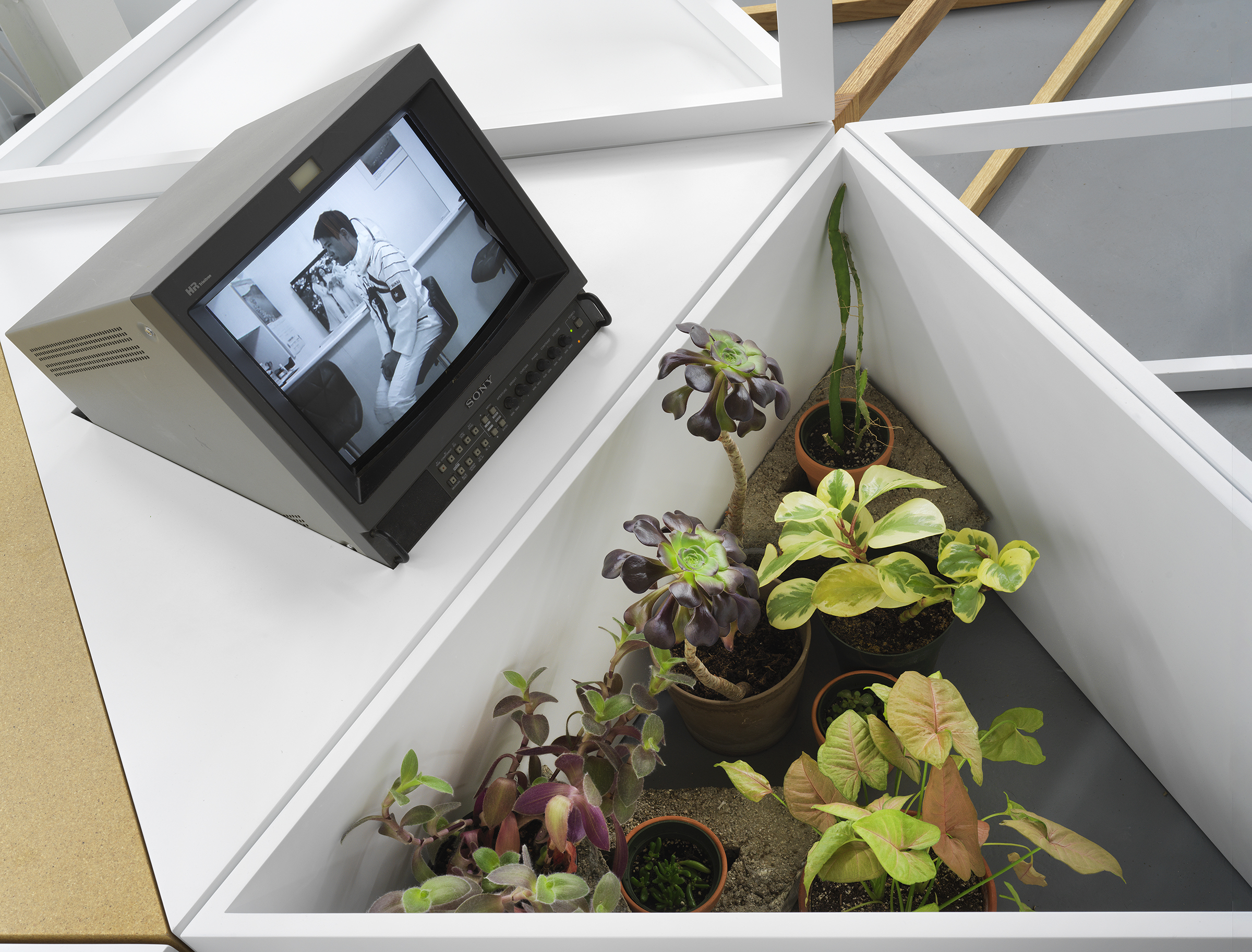 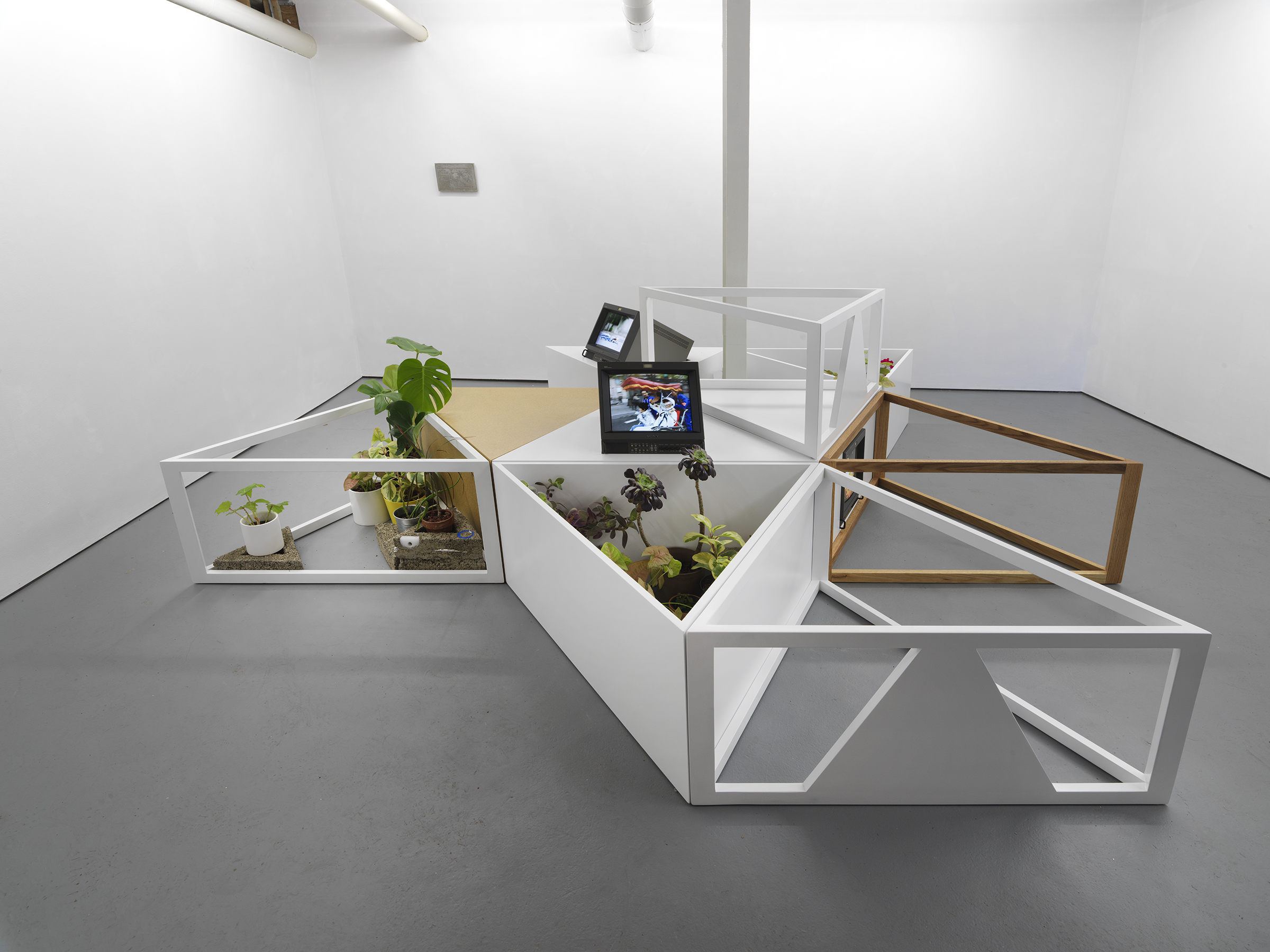 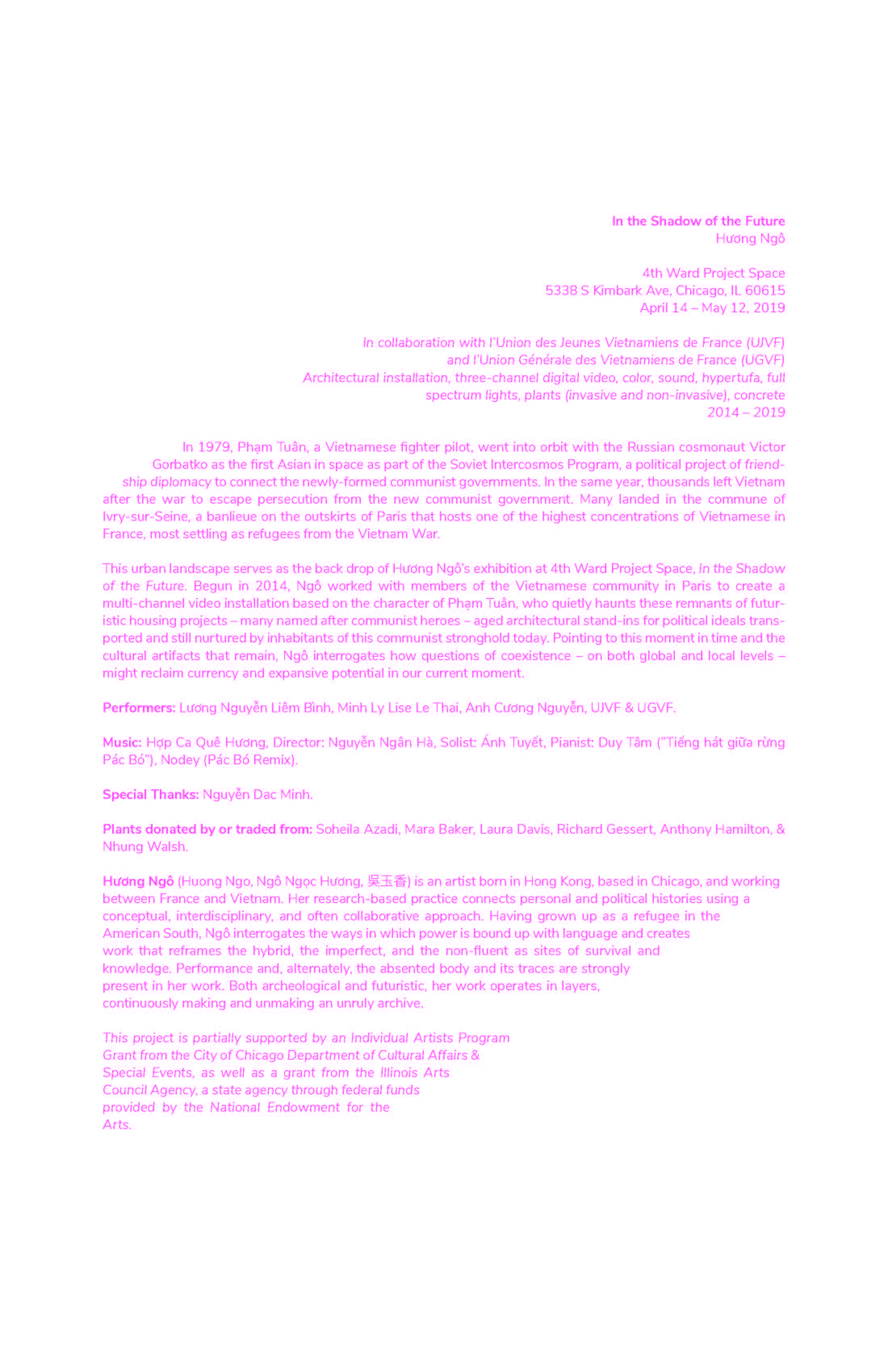 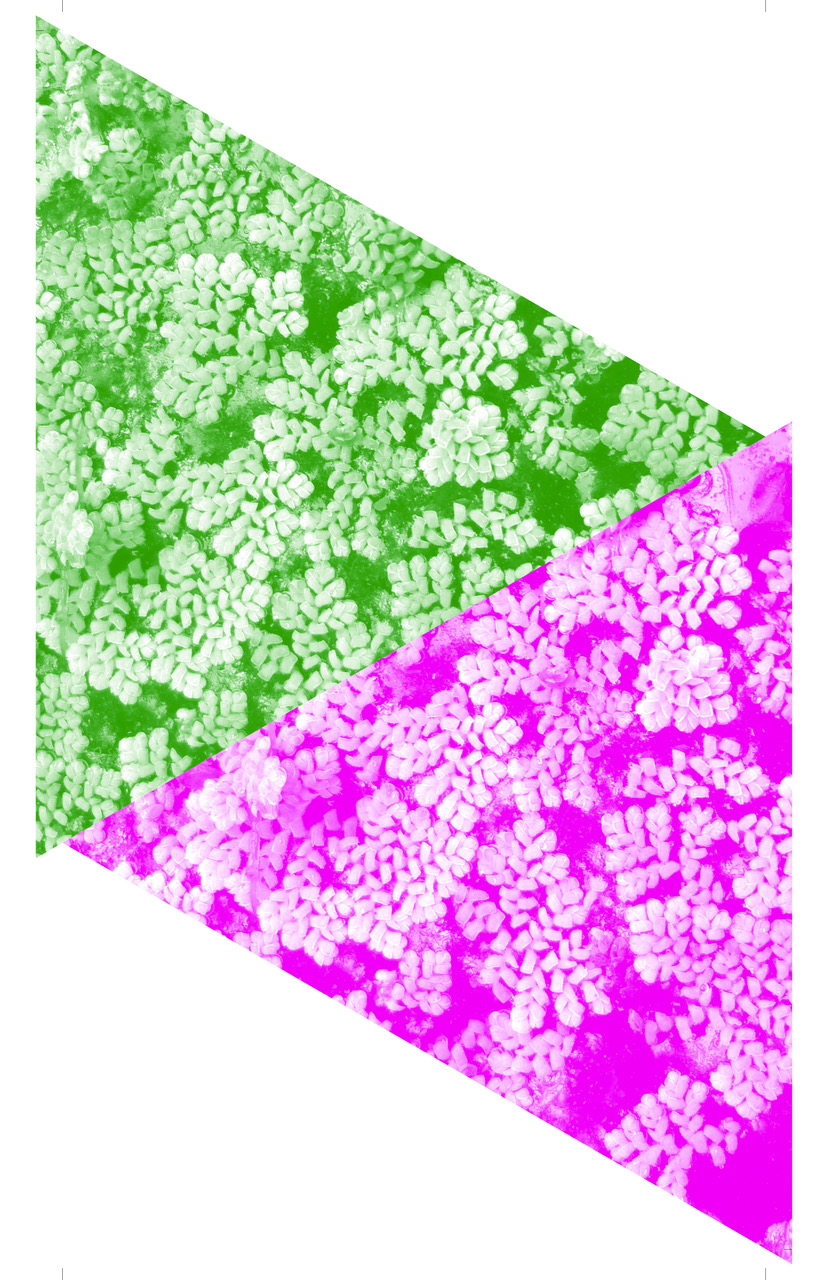